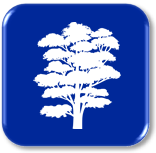 Individual Modules of the Federalism Lecture: 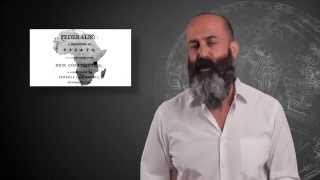 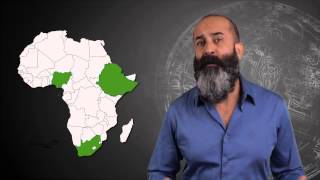 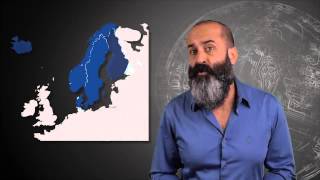 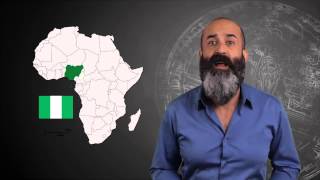 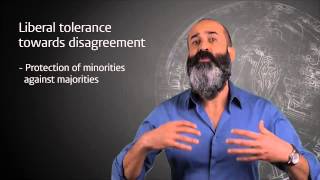 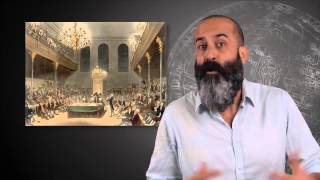 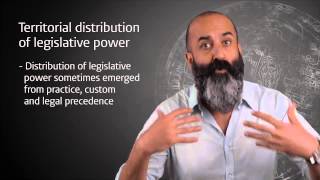 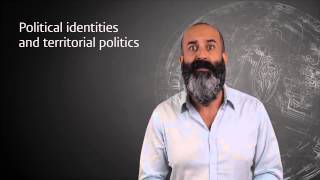 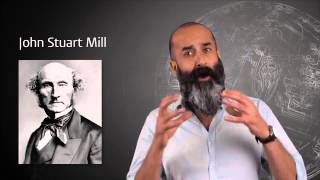 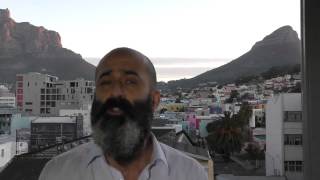 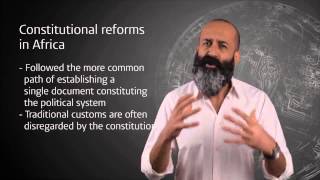 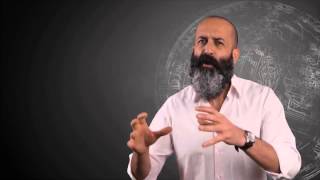 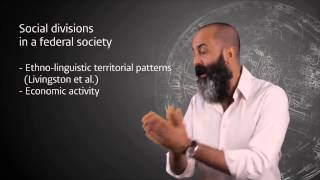 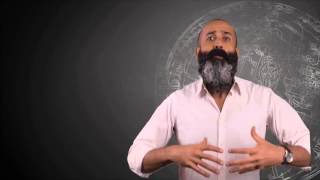 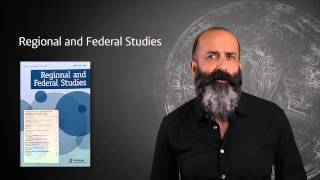 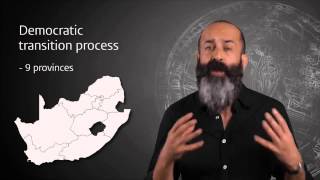 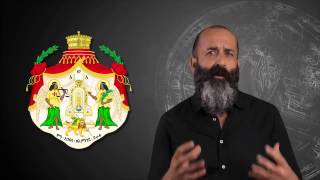 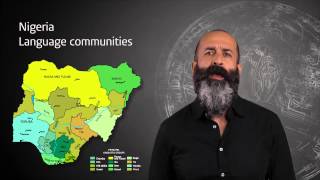 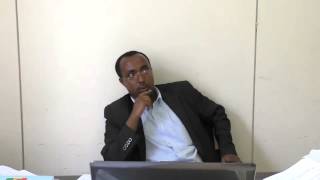 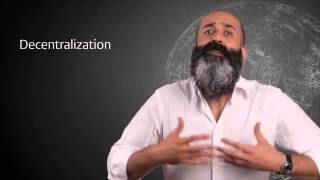 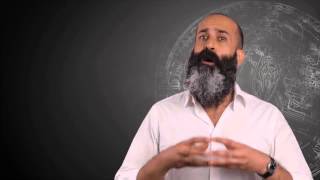 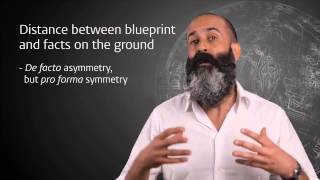 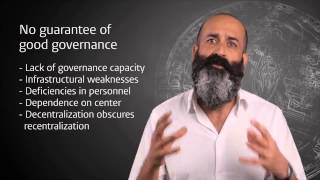 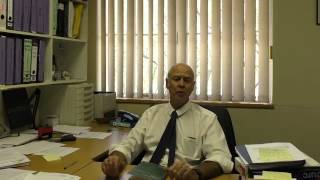 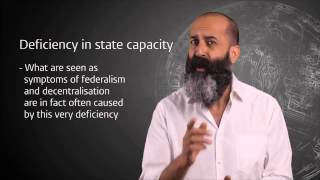 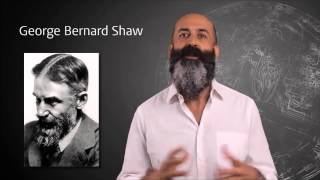 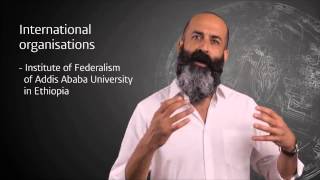 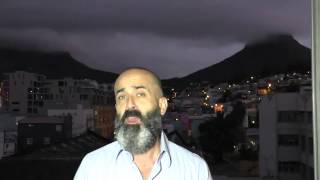 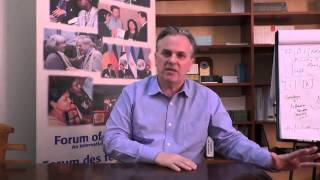