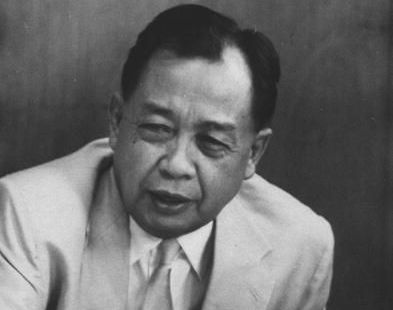 The late Senator Claro M. Recto, president of the Constitutional Convention 1934 which drafted the 1935 charter, describes the Philippine political system this way: 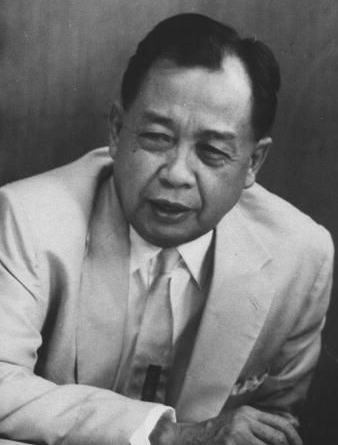 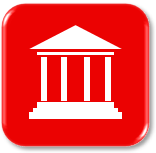