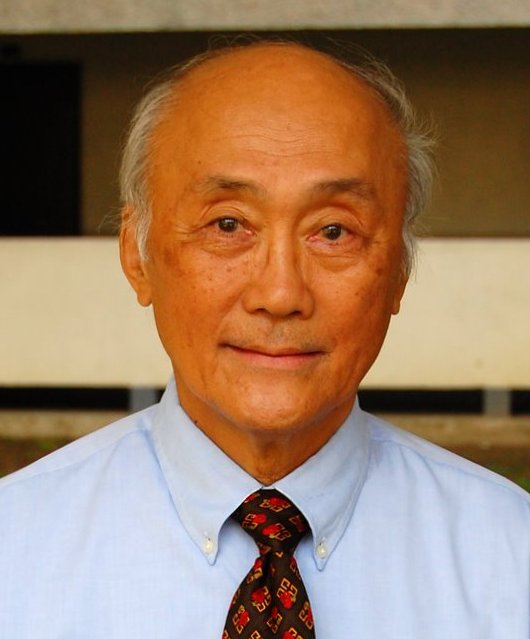 As economic opportunity knocks on the country, the question is how to maximize the gains for the social and economic good.

There are two market reforms that can bring us to the front ranks of high growth countries. These reforms concern, first, the attraction of private foreign capital in critical sectors of the economy and, second, the improvement of flexibility of the labor market to create greater employment.

I have written extensively on these topics on previous occasions. I will try to introduce new arguments in support of these reforms as much as practicable. (Today, I discuss FDI policy.)

“Broadening the capital base of the economy.”

These restrictions deal with provisions of the constitution with respect to special sectors of the economy: land, natural resources and public utilities. In terms of the corporate framework, the restrictions are summed up in the “60-40” equity rule favoring Filipino over foreign capital participation.

The policy as it stands permits all foreign investments to come to the country except those that are specified in Foreign Investments Negative list. This list enumerates specific economic activities where foreign equity is either limited or banned. But direct incentives to promote specific investments rest mainly with the BOI, further constrained by the restrictive economic policies pertaining to foreign capital.

It is unfortunate that when asked pointedly during the talk that he gave before the alumni group of US business schools recently, President Aquino replied that he felt more “nationalistic” on this issue, implying that he does not intend to work to amend this provision.

The President can speed up economic growth by directing more foreign direct investments to the country through the liberalization of these provisions. The question cannot be put aside. New investors will always ask the same fundamental questions, and they compare our answers with what other countries do. Why not simply do away with the issue?

Nationalism has been used as main cover of the standard argument in support of these restrictions. While indeed the economy has grown, because of the limitations imposed by this policy, the nation’seconomic growth has been limited and less inclusive.

The benefits of development have been confined to a smaller segment of the population. In this respect, the policies have hampered growth, thereby reducing employment and productivity at home.

Today, the big gaps in services exist in public utilities, transportation, and infrastructure. Despite our good natural endowments, there is also under-investment in the natural resources industries and in agriculture.

A most noticeable aspect of the PPP (public-private partnership) projects is that there is limited participation of private foreign capital in them.

Many of the infrastructure projects require huge financing and also a high level of technical capacity of the main contractors. And private foreign capital is in search of good investment projects because of low world demand.

A liberalization of the rules regarding the constitutional restrictions – which could only be amended by a concerted effort to deal with the issue through constitutional amendment – would line up more players to the PPP infrastructure projects pipeline of the government.

A consequence of this provision is that foreign capital will seek Filipino partners to do their job well. In their homeland, Filipino enterprise can leverage their contributions to the projects even if in the process they allow a larger proportional inflow of foreign capital and foreign expertise to get the job done.

Solving the infrastructure problems of the country has a sizable impact on raising the country’s economic productivity, thus accelerating the growth of the whole economy. The sooner the better.

A perverse outcome of the “60-40” investment rules in the availment of BOIinvestment incentives is that we have promoted relatively weak national firms in the domestic economic sector. This is a setback since we are entering a new stage of competition within the larger free trade ASEAN market.

The best evidence of this can be found in our department stores, grocery shops, and in the hardware and construction supermarkets of the country. Goods that are made in other ASEAN countries can be found that give us tough competition. Our locally made products tend to be more expensive in these stores and sometimes suffer from comparison.

These are products produced for home consumption and for the domestic market. Sometimes we find products that they produce which we do not make at home. The countries that have welcomed foreign direct investments with less restrictive conditions compared to us.

The joint venture enterprises and FDI owned companies in these other countries have managed to encourage firms that produce goods that are of high quality under competitive international pricing. These products could have been produced in the Philippines but the foreign investors had moved to the other countries where they located their factories.

“Integrating the industrial export sector with the domestic economy.”

Another perverse consequence of the “60-40” is the disconnect that exists between the domestic industrial sector and the export sector. The export sector imports raw materials to process them for export.

Our record in industrial export has been reasonably successful. However, we have not developed greater depth in domestic industrial sector because of restrictive policies on joint ventures. The result is that there is very low domestic procurement ratio for industrial export firms.

This is unlike in Thailand, Malaysia, and now, also in Indonesia and in Vietnam! PEZA-located firms prefer to buy their inputs from world supplies rather than from domestic firms because the latter do not have competitive sources of supply if they exist at all in the domestic economy.

Of course, the evidence for this is simply that PEZA has succeeded more in inviting foreign direct investments compared to the BOI. And PEZA has only a more recent history compared to that of the BOI which dates back to 1967. 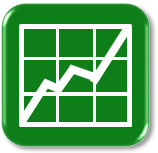 The author’s email is: gpsicat@gmail.com. Visit this site for more information, feedback and commentary: http://econ.upd.edu.ph/gpsicat/

Dr. Gerardo Sicat is an economist who advocates bringing in more FDI and MNC’s as a means of increasing the number of jobs in the Philippines by removing the anti-FDI provisions in the economy that have caused the Philippines to remain poor and unable to provide jobs to its people.