Why are the Monsods so anti-Constitutional Reform? 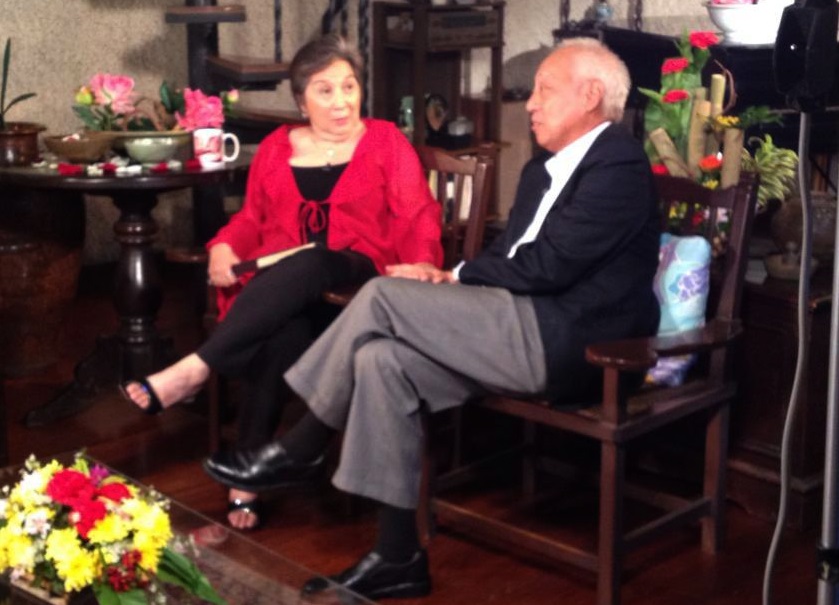 Winnie Monsod was being preposterous when she chided those individuals who rejected posts in Duterte’s cabinet because of the paltry pay.

To paraphrase her, she said that they should not even be thinking about their salaries because it’s a great time to participate in the country’s strong economic growth.

Which probably means, Monsod is an out-of-touch romantic, or worse, a scholar who has lost all credibility by engaging in motherhood statements and vacuous platitudes rather than sober arguments supported by a solid framework of data as befitting an economist of her renown.

It’s no different from saying that OFWs should not have just sought their fortunes abroad and just meekly accepted measly salaries which can barely support their families because doing so would be “unpatriotic.”

This attitude is unfortunately prevalent among Filipinos whether highly educated or ignorant, where emotional arguments prevail over pragmatic and realistic ones. Given the broken and ubernationalistic educational system that we have, it’s natural for many uninformed Filipinos to spout garbage such as “protectionism protects Filipino enterprises but only temporarily so they can compete later” or that “without 60/40 our country will be bought by foreigners” or “the Philippines belong only to Filipinos” when prodded about this topic.

Compare that to what practical Singapore did when it pegged its ministers and bureaucrats’ salaries to the private sector’s rates to ensure that the best minds would join the Singaporean government (and unsurprisingly SG’s government tops almost all international metrics). More importantly, Singapore has had zero qualms at all in allowing FDIs to arrive in the tiny island country in droves because it wanted jobs for its people.

This poor reasoning probably also accounts for her and her spouse’s excuses not to support lifting the protectionist restrictions in the 1987 Constitution, citing among many things that Japan and South Korea didn’t need FDIs (while ignoring that these countries are special cases, or how FDIs transformed Hong Kong and Singapore, or how British investments laid the ground for later American economic dominance) and that human capital, lack of infrastructure, transparency, a good regulatory framework, etc., are more important. [1]

No one’s arguing against these factors, but opening barriers on FDIs will actually give more incentives for government to address these issues since it will be pressured by foreign investors who will be trying to come in once these restrictions are gone.

Foreign investors themselves are saying that the main problem of the Philippines in attracting investments lies with the protectionist clauses in the Constitution. Sir Richard Branson, the multibillionaire founder of the Virgin group of companies, has said that the Philippines must open up so more investors can come, and that protectionism does not benefit consumers but only the businesses insulated from competition. [2]

And what’s even more curious is that many of the Monsods’ colleagues in the UP Department of Economics do not agree with their conclusions. Gerardo Sicat, another UP economist and former head of NEDA, argues rightly that foreign restrictions have to go, while not forgetting to mention that infrastructure (among other things) has to be improved as well. [3]

But some of the excuses from Christian Monsod are: FDIs help, but not too much, or many industries are virtually allowed anyway, or that quality of the investment, not quantity, must be the focus.

Now, even if these conditions were true, then why oppose the proposed lifting of the restrictions anyway? Why do a lot of foreign investors specifically state that the ownership caps dissuaded them from setting up shop in the country? And most importantly, why not allow foreign businesses to come here with full ownership of their interests, and let the jungle rule of competition weed out the bad from the good?

Is this even an argument coming from an economist? This is basic economics! There is no need for an intellectual of equal or greater caliber like Prof. Sicat to elucidate the obvious! Now this is what you call “palusot”!

And what about quality? How would it be measured? Heck, even LKY proudly stated that he and his team warmly welcomed a mothball factory to be built in Singapore! 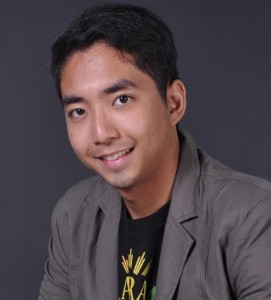 Louis Gerard Del Rosario is an avid reader. He is also an active Constitutional Reform advocate within the CoRRECT™ Movement, becoming even more active after a pro-Constitutional Reform candidate won in the recent election. (This article started off as a status update on FB.)

He studied literature at the University of Santo Tomas.