A Head of State and a Head of Government 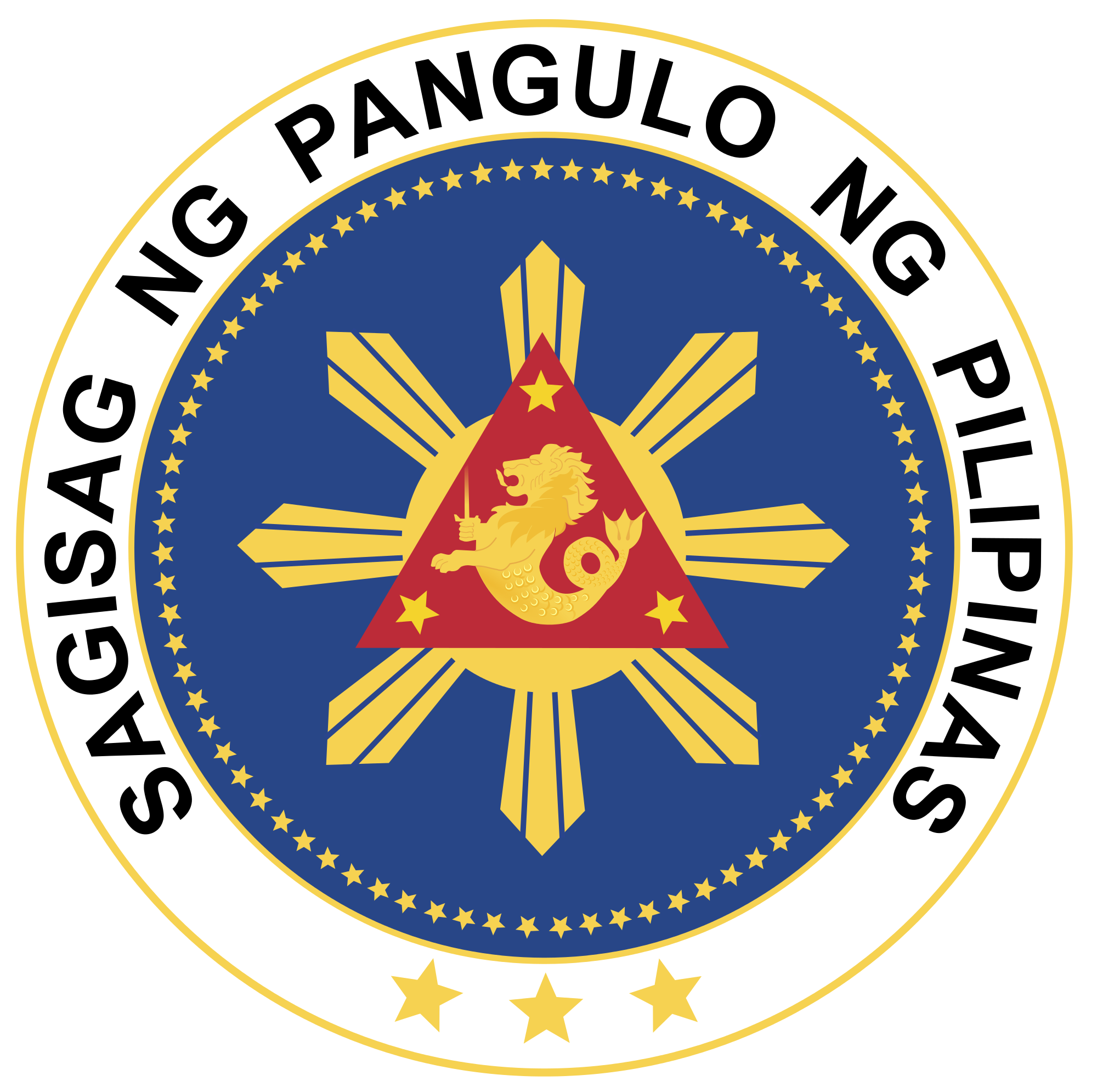 Why Both Roles Should Be Separate, Especially in the Philippine Setting

I am no political scientist and I don’t claim to be one now in writing this. I am writing this based on my understanding of governance in the global and Philippine setting. An understanding that some may consider naive, to which I would not protest. Nevertheless, I felt the urge to write this in light of the recent and upcoming events in the country to express some thoughts that have been brewing in my mind for a long while trying to find a venue to express them. (thank you Medium!) I hope you get to find a few nuggets of wisdom or ideas in this piece, even though I’m no political pundit.

First of all, for a long while I have always believed in the superiority of the American style of government. Maybe it’s the influence of America that is embedded in the consciousness of many Filipinos such as myself. After all, the Philippines was a US colony once. But I guess it can also be out this naive thinking that the American style of governance is simple and effective, especially the concept of having one person in charge, the president, representing the people as head of state and overseeing all aspects of running the country as head of government.

Certainly, the American style of governance has its merits and it works in some cases, at least at this moment. In the Philippine setting though, that style of governance is no longer working for us. Some may blame it on the people elected to be president becoming “ineffective” for one reason or another. Others may blame it on the electorate for being “dumb” in their voting. While there may be a justification on laying blame on the two, I believe the greater blame lies deep within.

To figure out the root cause, we have to go back to the basic definition of the roles of head of state and head of government. The head of state’s role is defined as being the chief representative of the state and the people of the state. As such, the head of state is considered as a unifying figure, not identified with any political affiliation whatsoever.

Then, there is the head of government, whose role is defined as being the country’s chief executive who executes laws and formulates policies for the state’s well-being. At times, these laws and policies are subject to opposition. Factoring as well the fact that the head of government position is more political in nature, the head tends to be a divisive figure, especially among those who oppose his/her policies or his/her political affiliation, though by default the opposition tends to be in the minority.

I suppose you can see what will go wrong if you have a head of state and head of government in one person. Once a controversial issue pops up, the unifying figure becomes a divisive one in an instant, adding another level of instability to the state already rocked by that controversy in the first place.

Sadly, this scenario is something we are all too familiar with for years now. What’s even sadder is that many do not recognize this scenario as an effect of the screwed up system that we have right now, taking for granted the distinct roles of the head of state and head of government in the country’s dynamic.

This dynamic factors in more during elections. Whether we realize it or not, our choices for president are factored by a mentality defined by a “head of state mentality” is or a “head of government mentality.” Some would vote a person for president because he/she is “our country’s hope” and “advocate our welfare” which is a head of state mentality. Others may vote for a president based on a belief that the person gets the job done, which is more of a head of government mentality. Don’t get me wrong, both mentalities are valid. But the idea of someone being voted for being seen as either a unifying or a potentially divisive figure in a position that expects him/her to play both roles is a potent, volatile mix that tends to screw things in our country’s dynamic.

Our history has examples of leaders whose leadership fell in either head of state or head of government type and the shortcomings they had that are brought about by having to play both parts. Corazon Aquino is a notable example of someone who fit more in the head of state role as she was elected by a popular sentiment against a dictatorship that long ruled the country. But once she did her role as head of government, she alienated many people who once supported her. Her playing the role as a head of government diminished her importance as a unifying figure in those times, triggering effects that are still being felt today.

Understanding the difference between being a head of state and head of government would make us better see the roles our leaders or those vying to be leaders would fit in. Controversies aside, it can be argued that the type of leadership displayed by former President Joseph Estrada and our current President Noynoy Aquino falling into “head of state” category while the likes of former presidents Fidel Ramos and Gloria Arroyo fall in the “head of government” category. Looking at the possible candidates for the 2016 elections, I can see Grace Poe fitting the bill of “head of state” while Jejomar Binay, Rodrigo Duterte, and Mar Roxas fall into the “head of government” type. Again, all issues and controversies surrounding these people aside.

Other countries have the roles of head of state and head of government kept separate like in the United Kingdom, Japan, Israel, India, and Singapore. While their governments have their imperfections, there is a sense of stability in them not found in ours. That stability lies in their heads of state, be it a monarch who came into power through lineage (as in the case of UK and Japan) or a president elected by the people. (as it is in Israel, India, and Singapore) If you look at these heads of state, you will realize they are not affiliated with any political party and remain largely apolitical, not intervening in the day to day affairs of the government.

Weird as it may be to some, it makes a lot of sense once we understand the dynamics of being a head of state. As I mentioned earlier, the head of state represents the state and the people of the state. As such, he/she should be a figure of unity and stability to portray an image of stability of the state to others, especially outside the state. In contrast, the head of government tends to sow some level of divisiveness, and that is a given in the nature of the role he/she performs in implementing laws and policies. If both roles are performed by one person, there is no image of stability to portray, and others would cast doubt on the state in the process.

The wisdom in having the roles of head of state and head of government kept separate and distinct is that it creates a sort of balance in governance of the state. True, the role of head of state is largely ceremonial in nature, but it serves as a yin to balance the dynamic yang that the role of the head of government brings, providing a clear and better separation of functions and a sense of harmony and stability in the state being portrayed. More importantly, we get to have better leaders who would be able to discern their leadership being fit for either head of state or head of government, no longer burdened by the baggage of having to do both functions that might possibly jeopardize the state’s stability in the process.

It does not hurt that at this point in time to perhaps reconsider the type of governance that we have. Our country’s stability and future is at stake and if the current system does not work for us, it does not hurt for us to ask for something else, something better hopefully so we can have a better Philippines that we deserve.

Karl Aguilar is a self-confessed urban roamer, freelancing as a writer and photographer, who has once participated in a national game show and dabbles into heady stuff from time to time.

He has a blog that deals with the sights, sounds, and stories of the urban landscape, Metro Manila in particular, called, of course, The Urban Roamer, which you can check out at www.theurbanroamer.com.