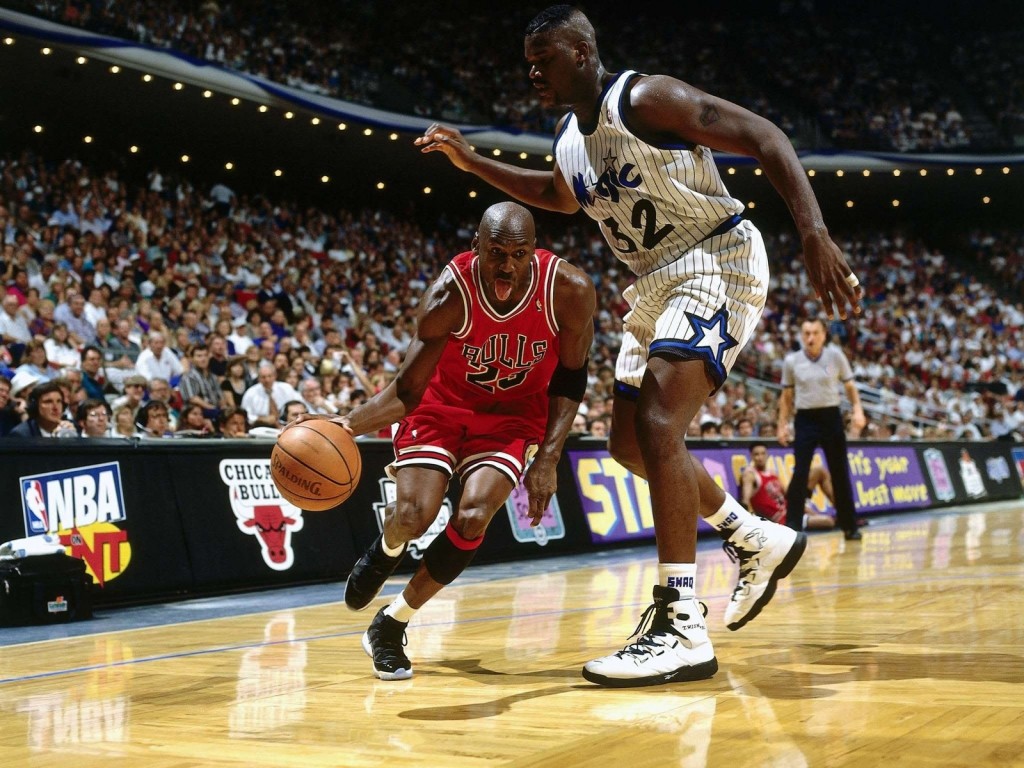 I’ve been an advocate of the CoRRECT™ Movement for almost a year now.

After getting in touch with Orion Pérez Dumdum during a Christmas Celebration of the Bagumbayan-VNP (Gordon-Bayani 2010) Party, I studied its 3-point agenda and realized that the changes it has proposed should be implemented.

Of course, every great idea does not come without great opposition; so I’ve been encouraging everyone around me to study the CoRRECT™ Movement, ask questions, debate and take a stand – but more impotantly to always keep an open mind. If this is implemented within our lifetime, we might only mostly see the change in direction but it will be the next generation of Filipinos who will benefit greatly from the results of such a change.

Now, among some of the most common reasons that opponents oppose the CoRRECT™ Movement are “it will never be applicable to us” or  “it’s not our culture” or even “it’s not in our character”; I believe that until a new and better system is implemented for us, our culture and character will remain as it is in the status quo. Let me make an analogy on how a system changes a culture and characters using a game that most Filipinos love – basketball.

In 1984, the Chicago Bulls drafted arguably the greatest player of all-time, Michael Jordan. As a young player, Jordan had already shown his great potential and awesome athleticism, but his team’s rivals (notably the Detroit Pistons) knew that if they stopped Jordan, the Bulls’ could be stopped as well. That was until Phil Jackson took over as coach, a proponent of Tex Winter’s Triangle Offense, changed the system and changed the team’s direction – resulting six championships (two 3-peats). 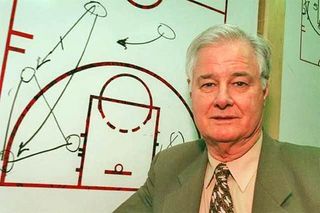 Most people believe that the Triangle Offense is “just a play”, but it is not – it is a system. It reads and adapts to the defense of the opposing team, its players moves are strategic (with or without the ball), and it distributes the scoring opportunity to everyone in the team.

Some might say that the Bulls have Jordan and it’s not applicable to other teams. But the Kobe Bryant-led Los Angeles Lakes proved them wrong. When Phil Jackson took over and applied the same system, it changed the culture and character of his new team and brought back its dynasty winning 5 more NBA titles.

Some might still say that Jordan and Bryant are Americans, and that the culture and characters are different and “it is not applicable” to other countries, where the situations may be different.

So let’s check out something local – our very own Philippine Basketball Association. In 1986, a young Alaska Team had a difficult time fitting in the league. That was until the arrival of Coach Tim Cone (another proponent of the Triangle Offense) gradually changed the culture of the Alaska team, and led them to a rare Grandslam of 1996.

Sure, some might still say that the Alaska Team has good players, but that would be grossly unfair to other teams who had good (if not great) players of the same era. 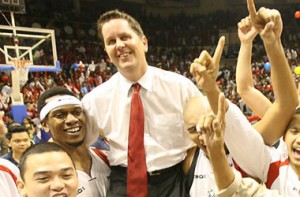 Fast-forward to this year, 2011. Coach Tim Cone jumped from Alaska to B-Meg Llamados and brought the Triangle System with him. They had a rocky start, the adjustment period was there, and they initially won only 2 of their 4 games – until they got used to the system, until their culture had changed, until their characters had changed: and by then they’d have won their 8th straight game!

Does this guarantee them a title this year? Most-likely, because no one can really count them out, so they have a good chance. Their main players’ (James Yap, Kirby Raymundo and PJ Simon) opportunity of scoring is shared, even way deeper to the bench.

Truth be told, I was a Jazz fan back in the 90’s, a Mavs fan since Mark Cuban’s ownership, and a Ginebra Fan back in the Jaworski-era; so the Triangle System hurt my teams back then (until the Mavs swept the Lakers last playoffs), but I’ve learned to respect it, and to understand its concept and the way it changes culture, character, playing style, and direction of a basketball team.

A change in the system can change a people’s culture and character. I need not specify what the changes will be if the CoRRECT™  Movement’s Three Point Agenda is applied to our country, and it’s really up to you to study it.

The bottom-line is this: Jordan, Kobe, Johnny A., James Yap and all those great players can be compared to the natural resources of our country, as well as the skills of our countrymen; but why are we trailing behind other countries? Changing the system, applying the CoRRECT™ Movement’s 3-point agenda may not catapult us immediately and instantaneously from being a Third World to a First World country, but if we at least make the proper system changes now, over a period of time, we’ll have a better chance of improving our country.

It worked for them, it can work for us.

Let us study and spread this link to other Filipinos: http://correctphilippines.org/ 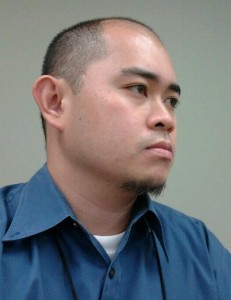 Figo Cantos is an IT Systems Professional who has had a lot of exposure to the concept of how systems work. He is also a Red Cross Volunteer and is active with the Bagumbayan Volunteers for a New Philippines which campaigned for Dick Gordon and Bayani Fernando for the May 2010 Elections. Himself hailing from Marikina, he has witnessed the success of Bayani Fernando’s goal-oriented and management-by-objectives “engineering-oriented” system of governance.

He has also witnessed the effectiveness of Dick Gordon’s system (aka “management methodology”) in personally handling the Philippine Red Cross, making it a highly responsive and effective organization for disaster response, rescue operations, and emergency services.  As a basketball aficionado, Figo has also observed how different “systems of gameplay” have caused different teams to behave differently on the court, partly determining their chances of winning.