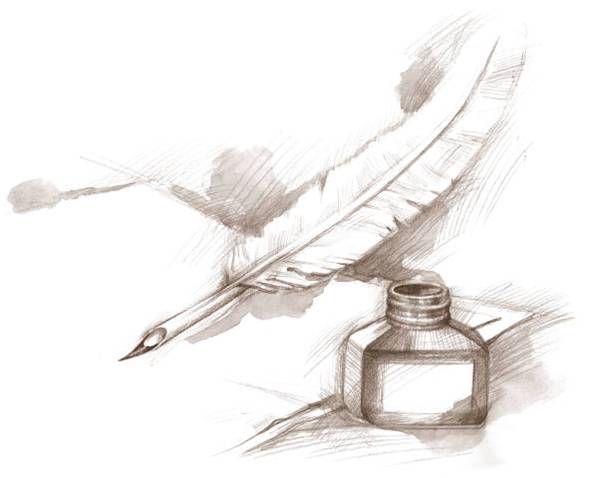 I have also incorporated provisions for a ceremonial “geriatric” Head‐of‐State as proposed by the principal co-founder of the CoRRECT™ Movement, Orion Pérez Dumdum. The whole idea is to have a politically neutral ceremonial Head‐of‐State, who can elicit a natural psychological reaction from among the people of respect, reverence, and awe for the presidency, in the same manner as for a constitutional monarch, through his old age, wisdom, long years of experience, and well-known accomplishments in life.

As per the CoRRECT™ Three Point Agenda, this draft features:

Other features of this draft include:

Written by Kristian Ligsay Jensen on behalf of the CoRRECT™ Movement.

Half Danish half Filipino. Born and raised in Southeast Asia - mostly the Philippines. Has been living in Denmark since the age of 18.