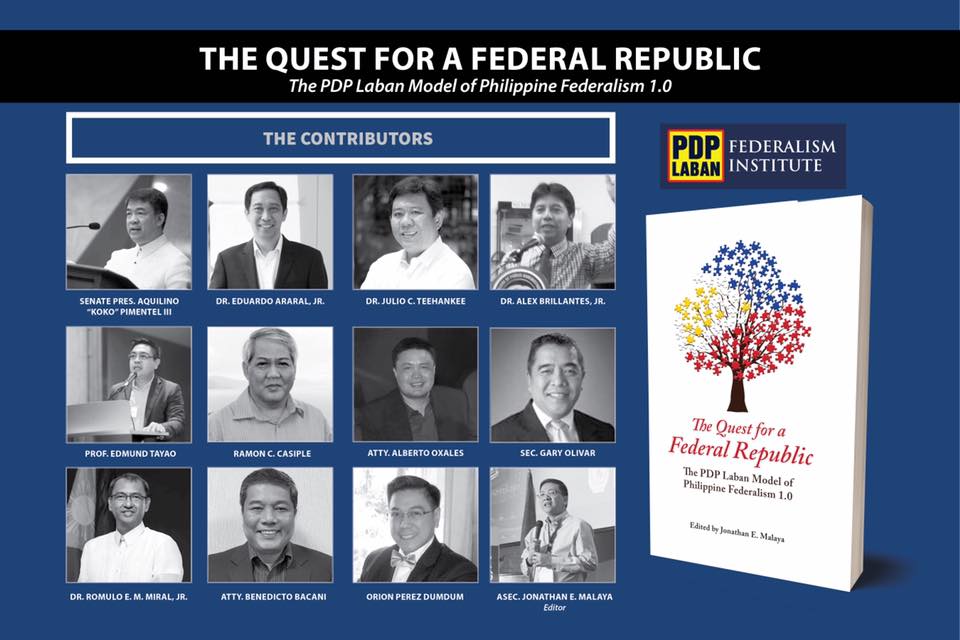 The PDP Laban Model of PH Federalism: An Executive Summary