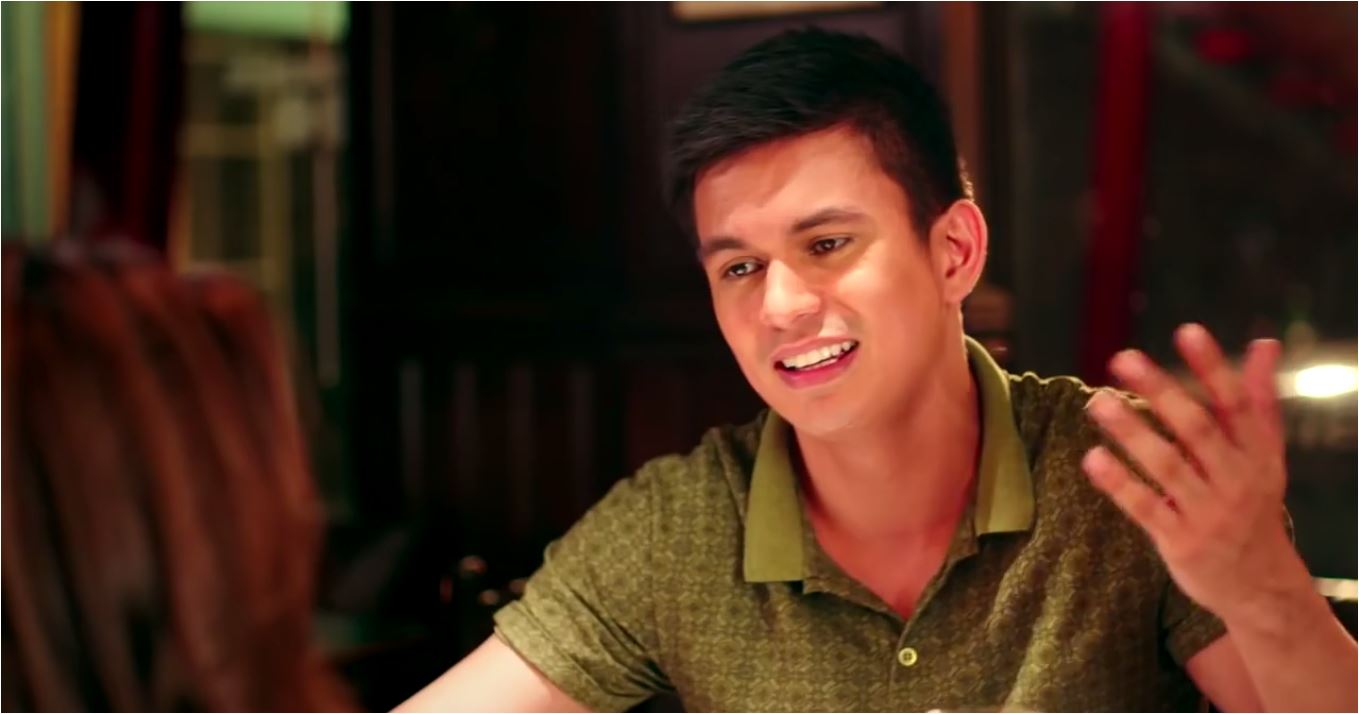 If you didn’t already know, Bartolome Alberto Mott, whose nickname is “Tom” (from the ‘Tolome’ of his first name) and is better known to the entire Philippines as “Tom Rodriguez” is not just a pretty face. Yes, he’s a talented actor and is very convincing in the roles he plays, but he is also a very talented artist and editorial-style cartoonist and is an extremely intelligent person with an interest in “how to fix the Philippines.”

Tom is known to be very good at drawing. He was already featured on TV for having this special talent which he honed in college when he took up Digital Animation and dreamed to become the kind of artist who works in Pixar or Industrial Light and Magic. Sadly, the US economy wasn’t doing all too well at the time when he finished school so he needed to find alternative opportunities. Philippine Showbiz opened up to him after his stint as a contestant in Pinoy Big Brother.

But he never stopped drawing and creating all kinds of concept art or even little comic strips. Whenever he has free time, like whenever he is waiting for his turn to be called on set during shooting, he’s usually drawing, sketching, and doodling using his smartphone or tablet. With this kind of talent, Tom can be expected to later on become a kick-ass movie director similar to James Cameron whose conceptualization of what he wants as a director is best communicated through the storyboards he draws. (That was James Cameron who sketched “Rose” in Titanic)

But here’s where it gets better. Tom Rodriguez somehow stumbled upon this website – the CoRRECT™ Movement website – and it seems he couldn’t stop reading our articles which talk about solutions on how to improve the Philippines through 3 simple but “earth-shattering” constitutional reforms.

On the 8th of March, 2016, while waiting on-set to be called by the director during the shooting of a new upcoming series called “Magtanggol”, Tom started doodling and drawing some editorial cartoon sketches which zeroed in on the need for System Change and Constitutional Reform!

Take a look at these awesome sketches on the need for System Change via Constitutional Reform:

Just look at Tom Rodriguez’ sketches (he’s using the handle “akosimangtomas”) and look at the captions he placed in!

Look at the URL he mentioned. Look at his hashtags…

He’s actively pushing for Constitutional Reform and actively getting his instagram followers and fans to check out the CoRRECT™ Movement website!

But that’s not all!

He not only draws editorial-type cartoons well in order to drive a deep message that ordinary people can more easily understand, in the comments sections, he actually goes out of his way to explain why the country needs to reform the constitution. He explains why we need to change the system from the rotten presidential system towards the more efficient parliamentary system.

“akosimangtomas@n.laaak That’s why it’s the entire system that needs to be changed. I believe that if we implement a parliamentary system here in the Philippines, rampant corruption will go away. Merely changing the president is analogous to changing the driver of a vehicle… But what are we to do if it’s the vehicle that’s busted? Are we going to continue trying to drive it?”

Not only that, check this out:

This guy totally gets it!

Check out the captions and the comments once again. You’ll be amazed at how this guy explains why the current economic system in the Philippines prevents competition from happening thanks to being closed to bringing in foreign direct investors. He explained the botched Telstra deal where Telstra could have come in to provide competition to the existing duopoly of PLDT and Globe and force the both of them to improve their services and even bring their costs down. The guy is totally up to date!

And again, he clearly reads our articles here on the CoRRECT™ Movement website. He quoted from my article about Marina Bay Sands and explained that in Singapore, MBS has become a cultural icon (much like the Sydney Opera House is to Sydney) even if MBS is actually mostly American-owned. At the very least, it has actually helped to create lots of jobs for local Singaporeans.

Read through how he explains the urgent need for Economic Constitutional Reform:

akosimangtomas@teamtomdencar_nyc case in point kris, what happened to Telstra’s attempt at setting up shop here…with 1 billion dollars us for 40% and any construction cost it might take to bring us affordable and fast internet connection speeds here in the philippines…they were willing to gamble because of an airspace right that their partner owned which would have made it feasable for them to do business even at a disadvantage due to the 40% restriction…but alas, local competition scared them away by tying things up in bogus suits killing any and all incentive left…it happens in ALL sectors…ALL aspects of life…and sadly, the filipino people as a whole end up suffering for it.

akosimangtomas@teamtomdencar_nyc aanother interesting case is Singapore’s Marina Bay Sands Hotel…which generates so much work for Singaporeans, while in some ways standing in as a cultural icon for them…the interesting thing is that Marina Bay is 100% owned by a company in LA, and yet Singaporeans noted that not only were there jobs created for them, but the company brought in the technical expertise with them as well. We could benefit from similar things. More jobs here, less OFW’s…with that, no more absentee parents unable to guide their children. more jobs = better pay and more products = prices driven down and cost of living lowers.

akosimangtomas@teamtomdencar_nyc Our problems here in the country are akin to an interwoven tapestry…because we are all connected and we are all byproducts of the same broken machine…we just need to find that one thread that will unravel the whole tapestry(all the problems)…So far, while researching, this just might be the closest equivalent to that “special thread”

I rest my case, folks. Tom Rodriguez isn’t just a pretty face, a heart-throb, a matinee-idol… The guy really knows what he’s talking about and he’s willing to go out of his way to explain just exactly why we need to pursue all these reforms. 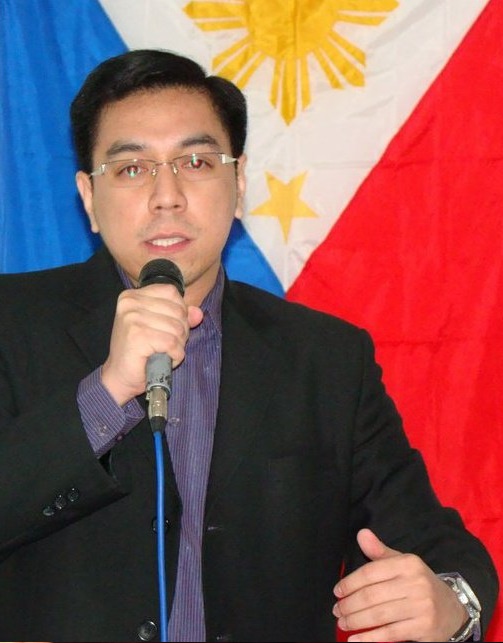 Orion Pérez Dumdum is now a certified Tom Rodriguez fan. Orion is an IT Professional based in Singapore and is an accomplished and award-winning Stand-up Comedian during his free time outside of his IT day-job and his Constitutional Reform advocacy. Orion won First Prize in the 2014 Magners Singapore International Comedy Festival Best New Act Competition. He also won the August 2014 “Open for Steve-O Competition” that got him becoming the opening act for International Stunt-Comedian Steve-O from “Jack-Ass” in his Singapore tour.