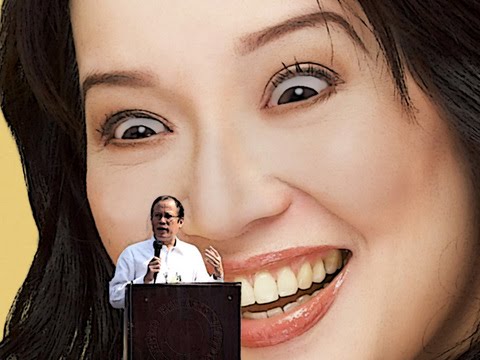 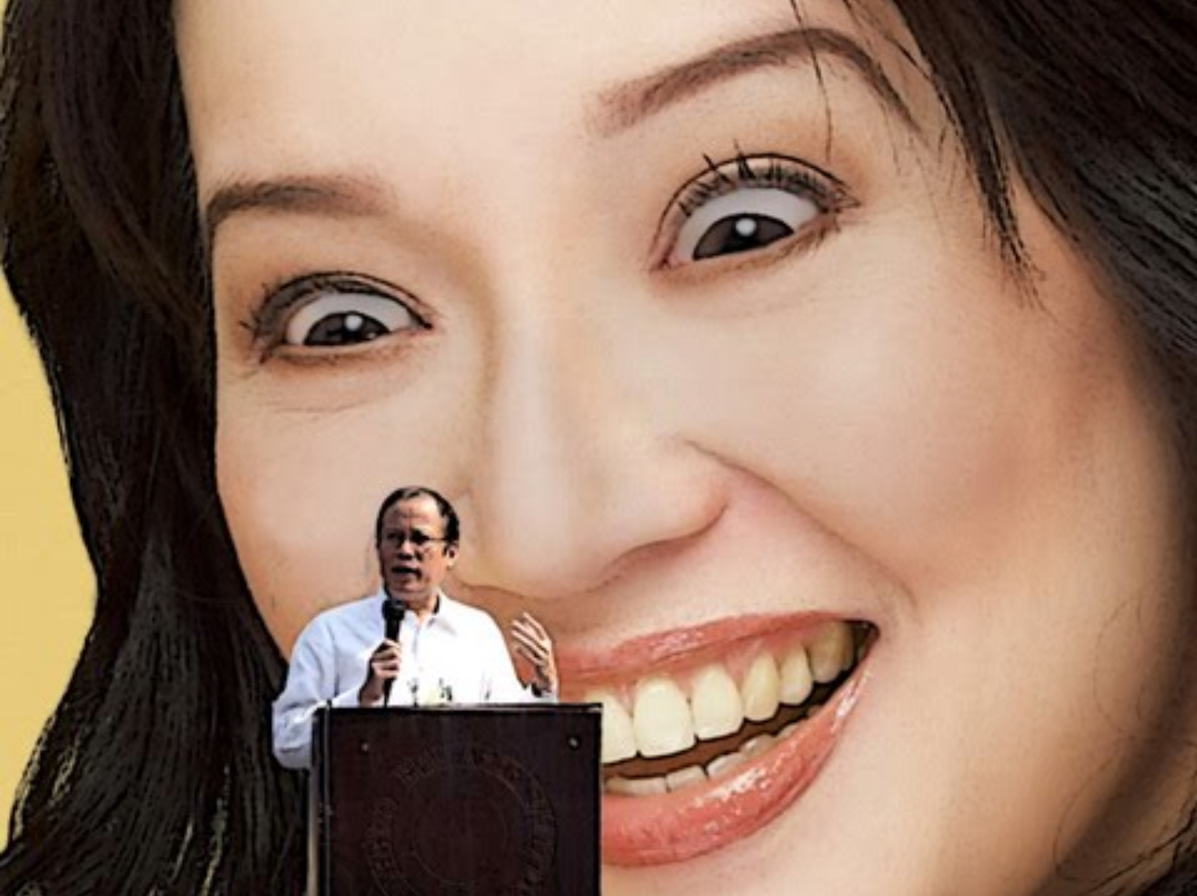 Noynoy Aquino is such an incompetent and ignorant buffoon meant to be a puppet of vested oligarchic interests and nothing more.

Let’s take a look at Noy’s recent display of stupidity:

The official death toll in Tacloban was around 5,209 some days ago but that did not yet include unidentified cadavers totalling to around 1,755…

Asked why the death toll was deliberately being kept low as it did not include the unidentified dead bodies, the incompetent Noynoy replied,

“you have to make sure that there is the certification or a coroner’s report before it is made official.”

So here’s where it gets interesting… 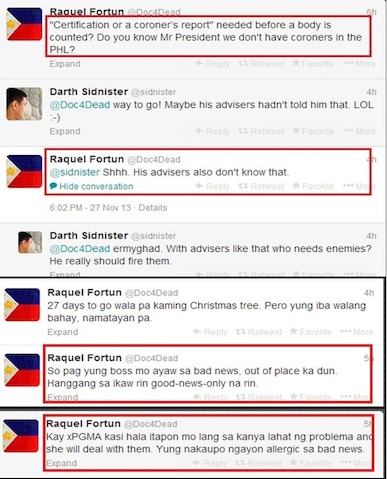 She said a lot of stuff about Noynoy Aquino being unfit for the job, but the one that takes the bacon is the bit about Noynoy being totally ignorant about how things work in the Philippines. Apparently, the guy is way too enamored by Hollywood and depictions of the American legal system as shown on TV that he made references to a position found in the USA known as the “coroner.”

It turns out that there are no coroners in the Philippines!

(Instead, the Philippines has medico-legal officers.)

Ignorance and Incompetence exhibited by the highest elected official of the country. What a disaster. (It’s a disaster worse than the Super-typhoon itself!)

As this Website has repeatedly stated over and over and over again, had the Philippines gone with a Parliamentary System, we wouldn’t need to suffer the consequences of having grossly incompetent and ignorant people running the show.

Ignoy really is the worst president the Philippines has ever had!

Make sure to check out the articles listed below.