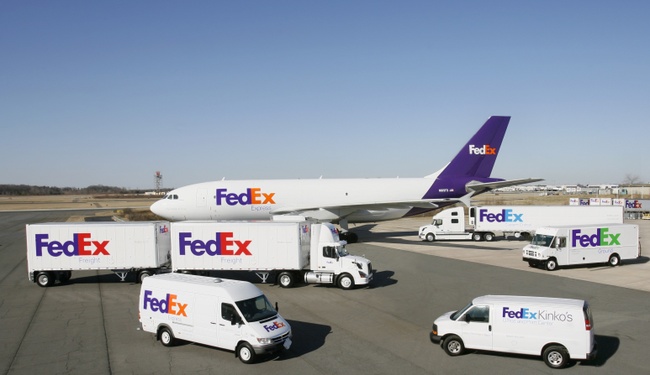 Perfect timing. Just what we needed for the Constitutional Reform campaign…

The Court of Appeals just recently reiterated its decision uphold the 1987 Constitution to ban FedEx from operating in the Philippines because its operations were deemed to be  “detrimental to the interest of local competitors and of the Philippine economy as a whole.” The CA based its decision on Article XII Section 11 of the Constitution, which provides that “operation of a public utility shall be granted to Filipino citizens or to corporations or associations organized under the laws of the Philippines.”

Painful as it is for so many Filipinos (particularly those in the nursing profession who are looking to apply for nursing positions in the USA as FedEx is the only accredited courier for the US nursing sector’s document handling) who rely on FedEx to send or receive important documents or parcels abroad, the Court of Appeals has  proven to be a perfect tool in proving just how flawed the 1987 Constitution is and just what role the Constitution’s anti-FDI restrictions play in actively discouraging MNCs and Foreign Direct Investors from coming into the country or kicking them out.

For a long time, a lot of not-so-informed people used to defend the anti-FDI restrictions in the Constitution by saying that “the Constitutional restrictions against foreign investors aren’t the main reason why MNCs and Foreign Direct Investments”, saying that “Red Tape and Corruption are the key reason for why MNCs choose not to come to the Philippines.” Well, unfortunately for these people, there are obvious examples of countries who are considered to be worse on the red-tape and the Corruption Perceptions Index ranking than the Philippines who are actually doing way better as far as attracting Foreign Direct Investments are concerned. 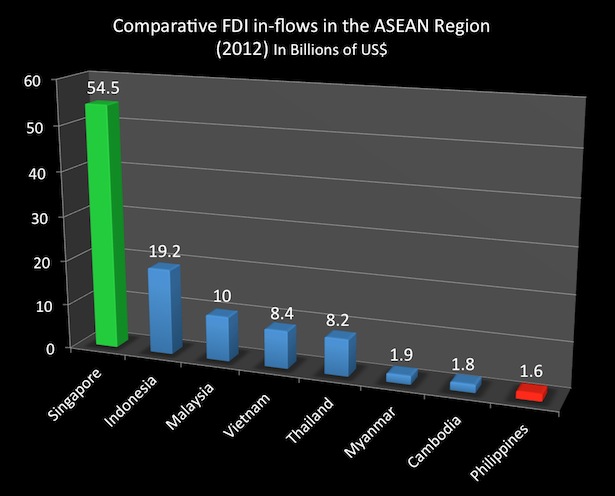 Thanks to the anti-FDI restrictions in the Constitution, MNCs are few and FDI inflows are the lowest in the Philippines 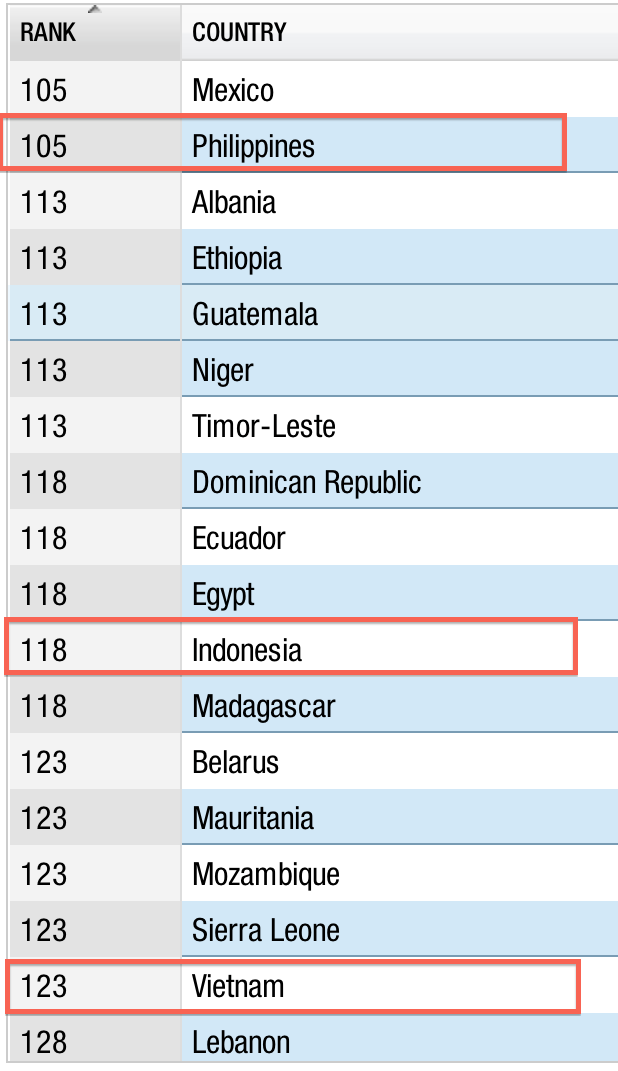 This recent bit of news is just what we Constitutional Reform advocates needed to prove the DIRECT effect that the 1987 Constitution’s anti-FDI provisions have on Multinational Companies in the Philippines.

If you think about it, most of the Constitution’s anti-FDI provision’s effects in discouraging MNCs tend to be indirect. Aside from the “Red Tape” and “Corruption” bogeyman excuses many point to as the causes for low FDIs, the other cause often mentioned is the high cost of electricity in the Philippines. Well, how did cost of electricity get that high anyway? Simple: Low power generating capacity caused by the dearth of investments in the power generation sector. Had the Philippines been more open to foreign direct investment in such public utilities, then we wouldn’t have to deal with such high costs in the first place.

Just the same, the FedEx case is a perfect example of the 1987 Constitution’s anti-FDI restrictions having a direct effect on discouraging multinational corporations from coming into the Philippines or kicking existing ones out.

FedEx is a company that thousands of other companies, local and foreign, rely on. With the 1987 Constitution’s anti-FDI restrictions, FedEx is clearly not going to be the only foreign-owned courier service to get kicked out from the Philippines. UPS and DHL are probably in the pipeline. Other MNCs who hear about this case – and this case is clearly going to be very well known around the world – are going to take note of how the Court of Appeals interpreted the Constitution’s anti-FDI restrictions. It’s just a matter of time before these MNCs currently in the Philippiens all decide to leave while they can, while those merely thinking of investing in the Philippines may just decide to avoid the Philippines altogether.

Let’s not forget what happens when an MNC closes shop or is forced out of a country: lots of people lose jobs. With a high profile company like FedEx getting kicked out of the Philippines, a lot of other MNCs might just follow suit. What’ll happen to their employees?

It’s quite ironic that the news of FedEx’s expulsion from the Philippines by the Court of Appeals had to happen on the day of Noynoy Aquino’s disappointing State of the Nation Address. Perhaps it’s about time Noynoy decided to study the issue of Constitutional Reform in greater detail, if he truly wants to leave a positive legacy for his name over in the history books.

And by the way, Abi Valte and Edwin Lacierda, please take note… If you two “spokespersons” do not want to be exposed as being ignorant about economics, it’s high time the both of you refrained from saying anything against the need for Constitutional Reform and go tell your boss Noynoy to start reading up on it so he can learn to do the right thing. Wagging the dog and fooling the Public with window dressing and SONA videos just ain’t gonna cut it.

3. Senator Pangilinan and the Parliamentary System

4. The Parliamentary System Fits the Philippines

6. Eight Points in Enlightening the Élite