The Full Force of the Government, NOW! 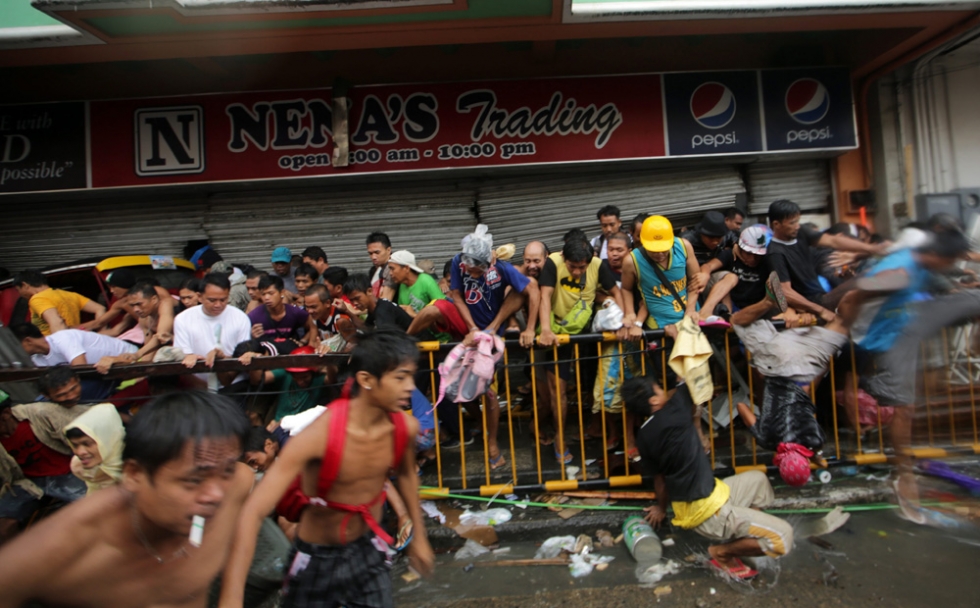 This is an open call to the Philippine government, to President Aquino in particular.

Please use the full force of the government now.

Three days after the typhoon, news reports said that thousands of dead bodies are still on the streets in the province of Leyte, many even unattended. Worse, hundreds of thousands of survivors are still not reached by any government support. They desperately need food, clean water, medicine and medical supplies – the most basic needs for survival. And because government is not present, there is now some breakdown in law and order. Every hour, the situation worsens. No amount of press statements that everything is on their way can diffuse the reality there.This is an emergency, definitely of the highest order.

Dear President, we need your action NOW! We need to rescue our countrymen before they fall into a state of despair and chaos. I hate to suggest as I am not in a position to, but I honestly believe there are so many things YOU and only YOU can do.

Send government troops (police and military) there now, deploy 10,000 or more to all the places where they are needed. Secure the surviving food retail stores and commandeer them. Assure owners of compensation later. While we surely can ship food to places there, we can make use of supplies that are already there or near there. Do this before all these supplies are lost to looters, benefitting only a few.Use all available aircraft that are needed. Ask our local carriers and transportation companies to help in the rescue efforts. Use all helicopters available. Make use of existing vehicles (transport equipment) there. Again, assure private owners of compensation later. Bring in all food, water and medicine (even body bags) that are required now. Also bring in needed power generators, fuel and other equipment that are needed to clear all the areas there.If people are needed, call on volunteers now. Declare a national volunteerism day. Or declare a government office holiday, and send government workers there. Filipinos just need to see their leader tell them what to do in times of emergency and everyone is willing to help. Send doctors, even just medical interns and other health-workers, where they are needed most.

Ask people to donate what they have to organizations who can help in the rescue efforts, the Phil. Red Cross and the Tzu Chi Foundation, among them. Give government support to the telcos and power distribution companies to be able to re-establish power and communications.

You will not be able to do everything by yourself. Assign a person to lead the rescue operations there. Or divide the area and assign one person per area. Assign people who have the leadership, intelligence, and experience to lead in this kind of situation. Make him/her answerable only to you. I suggest you consider Bayani Fernando, or Dick Gordon, or anyone else who is known to be able to execute difficult tasks. Give him/her/them the authority and independence to do all of the above and other necessary things.

Again, this is an emergency. Everyone, especially the victims, will agree that this is like war. This is like some enemy has invaded our shores and we need to act swiftly. If in order to do the above, you need to declare martial law, by all means do it. People will understand. Please use the full force of the government. Please do what is necessary. And, for the sake of our countrymen in those areas, do it NOW!!!