The Video that destroyed Mar’s (and Noy’s) Career 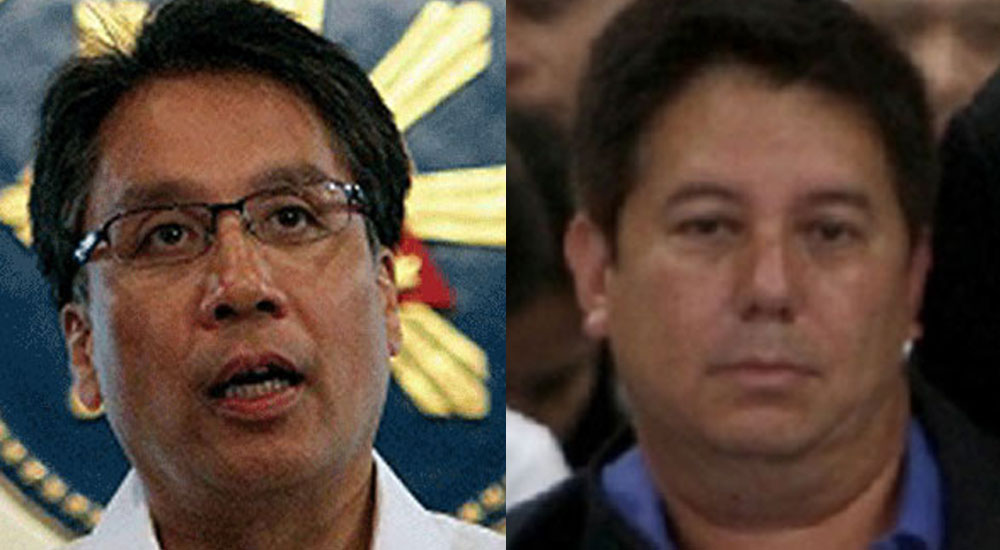 This is the infamous video of the meeting where Mar Roxas tells Alfred Romualdez: “You have to understand you are a Romualdez and the President is an Aquino so <cut video> …so we just want to legalize if not legalized well ok, you are in charge we help you and that’s it, pero bahala na kayo sa buhay niyo.”

Here’s the longer version of the entire meeting:

Poor Mar. He’s being sacrificed by the Noynoy administration.

Kung Parliamentary sana ang Pinas, we wouldn’t have to deal with such blatant incompetence. We wouldn’t need to endure such a lousy “student council” government.

Please try to learn more about the Parliamentary System. It is because of our lousy Presidential System that the Philippines continually ends up in such a mess with incompetent leaders and clueless functionaries spoiling everything up, leading to the deaths of many innocent people. Remember the Bus Hostage Massacre of August 23, 2010? This Typhoon Disaster fiasco of the National Government is the exact same thing: The National Government refused to get involved early on when doing so clearly would have saved lives.

If we had a parliamentary system, the quality of leadership would be much better, and in case the leader fouls up, then the leader can be easily replaced.

(Read this article to learn about Thailand’s issues: The Royal Meddler)

Bottomline: The Philippines needs to overhaul its system — economic, administrative, and political. The Presidential System of the Philippines sucks and this is the reason we have lousy leadership. Learn about the Parliamentary System and find out how Constitutional Reform can make our country better so that we won’t have to deal with the kind of mess that Noynoy’s incompetent leadership has caused upon the Philippines.